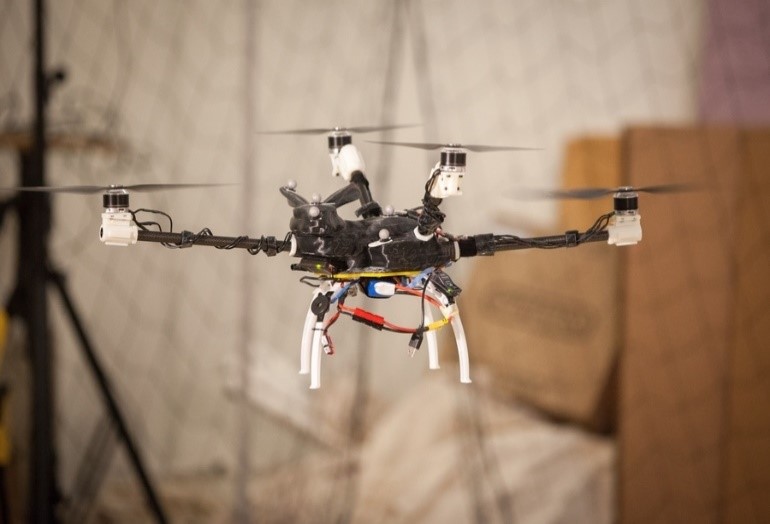 View Videos and Photos from the Event

Prizes: Top three winners will be awarded with certificates and cash awards.

Audience: Conference attendees, local university and college students, and high school students will be invited to attend the contest.

Teams will test their autonomous capabilities in a challenging indoor environment using a standard drone model determined by the DASC Drone Competition Committee. Standardizing the drone model prevents pay-to-win scenarios and allows teams to focus on putting their engineering and programming skills to the test. Teams will be allowed to reserve the course for practice runs before the competition. Reservation lengths will depend on number of teams competing. Practice time and UAS checkout must be coordinated with the DASC on-site registration team and UAS Competition coordinator.

In order to complete the course, each team will autonomously fly through the LED lit gates as illustrated in the TRACK section below. The gates are 4×4 feet and connected as pairs. The timer starts once the drone has taken off from the start location and the timer stops once the drone has landed on the finish zone. Disqualification occurs when the drone misses entry through a required gate. In addition to completing the course, a computer vision task to identify generic rubber duckies during the race is provided to distinguish a team’s competitive edge. These ducks will be placed randomly around the course for the UAS to find while completing the course. Teams are able to identify duckies by hovering above them for 2 second. The hover identification method was selected to reduce errors in judgement of false positive identifications. The ducks are randomly placed for each team and held constant for each team while they compete. When a new team starts their trials, the ducks are randomly placed. This prevents spectator teams from learning the duck placement before they compete. The scoring system can be viewed under the “Competition Rubric” button located at the end of this section.

On the day of the contest, the teams will compete individually in time trials. Additional points will be awarded based on the number of bonus tasks completed and their difficulty. A standardized scoring rubric will be used by each of the 5 judges to ensure fairness. At designated times, (e.g., every 10 or 15 minutes), each student team will ﬂy their UAS among diﬀerent scenarios and use the real-time video feeds to complete their tasks. Each team will be allowed keep their best run out of all the runs they perform during their allotted time. Switching of batteries will be permitted but the same drone must be used throughout the team’s performance.

In case of a tie (or extremely close score) for the top 2 or 3 places, we may have a “ﬂy oﬀ” between them for the Grand Prize. Winners will be announced (and prizes awarded) at the Award Luncheon following the contest.

Teams can sign up for the contest by clicking the button below: 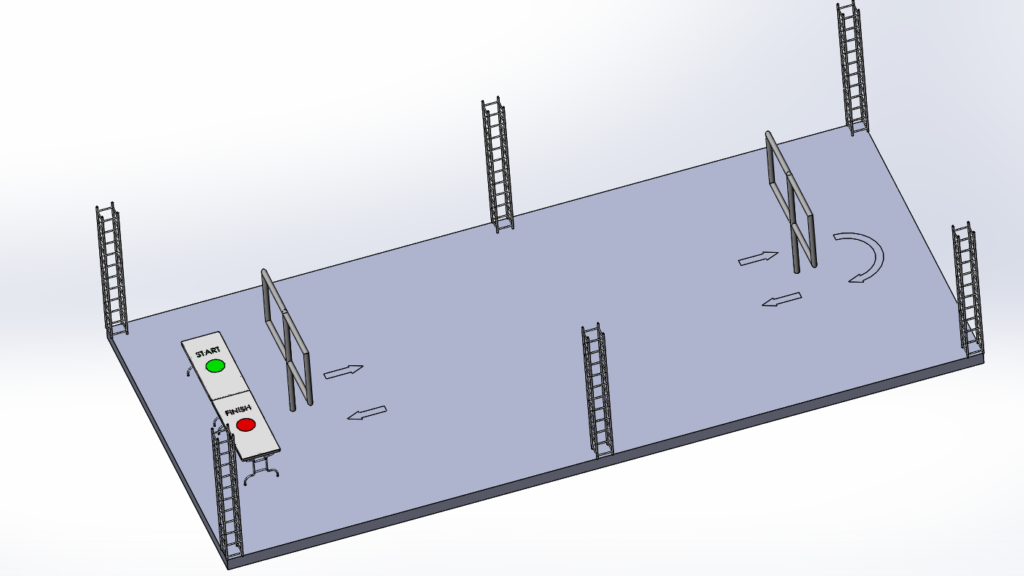 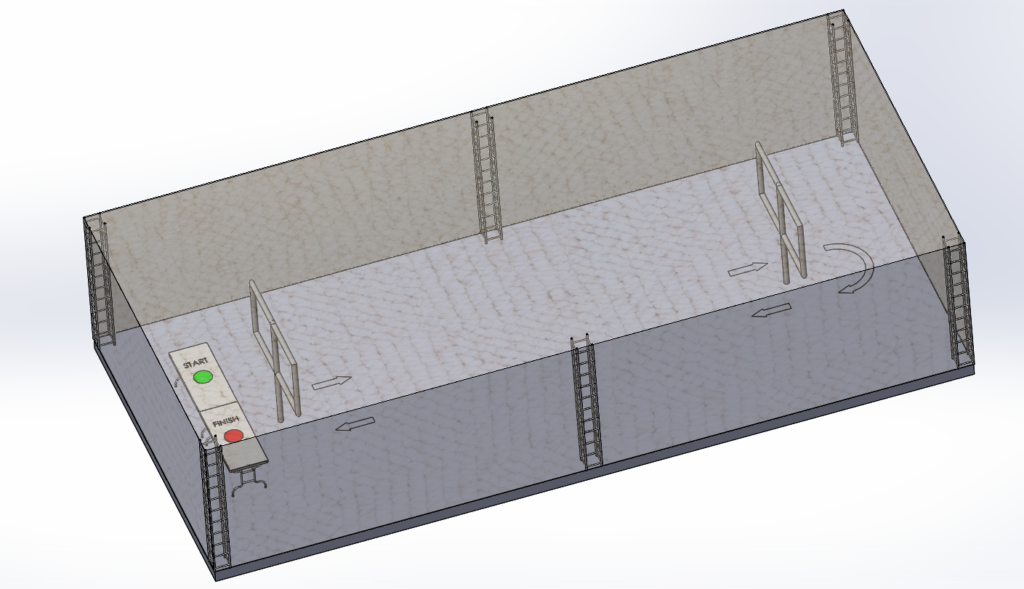 This site is created, maintained, and managed by Conference Catalysts, LLC. Please feel free to contact us for any assistance.